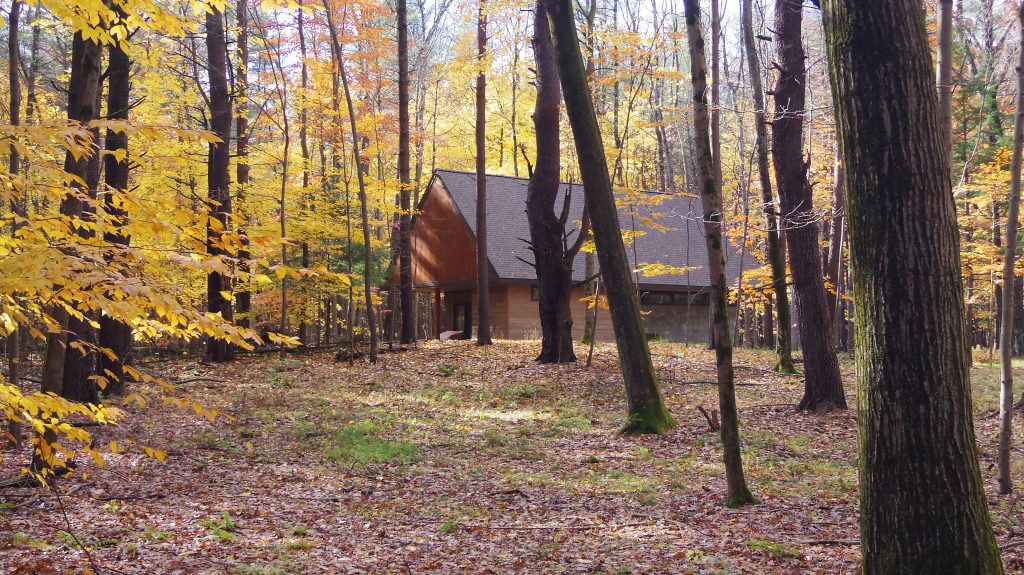 Yaddo is a retreat for artists located on a 400-acre estate in Saratoga Springs, New York. Its mission is to nurture the creative process by providing an opportunity for artists to work without interruption in a supportive environment.
Collectively, artists who have worked at Yaddo have won 66 Pulitzer Prizes, 27 MacArthur Fellowships, 61 National Book Awards, 24 National Book Critics Circle Awards, 108 Rome Prizes, 49 Whiting Writers’ Awards, a Nobel Prize (Saul Bellow, who won the Pulitzer Prize in Fiction and Nobel Prize in Literature in 1976), at least one Man Booker Prize (Alan Hollinghurst, 2004) and countless other honors.

Interview about being a guest of Yaddo